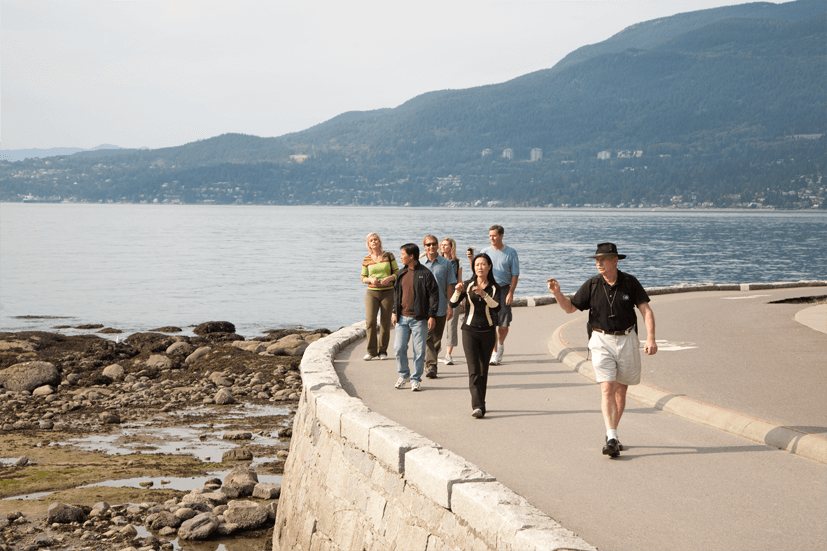 Join Our Newsletter for the Lastest News 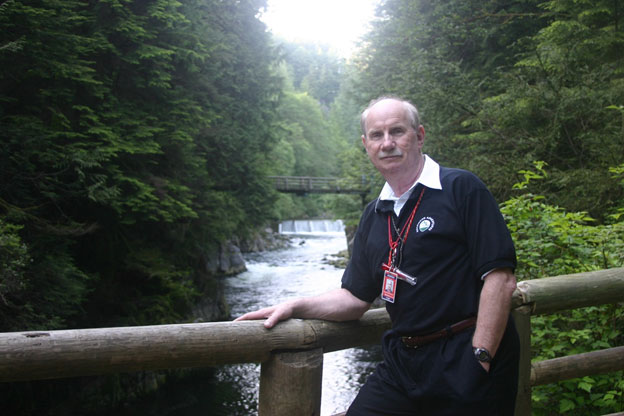 With a background in hotel management and chef de cuisine, Manfred brings over thirty years of experience to the hospitality industry. Before becoming a Canadian Manfred worked in Germany, France and Bermuda.

He was a member of the 1972 Canadian Culinary Olympic Team and was also executive chef at both the Calgary Petroleum Club and Vancouver’s Terminal City Club.

As owner/operator of a lodge in Yoho National Park, he organized winter and summer outdoor activities while keeping up his involvement with his food expertise by hosting events for the International Wine and Food Society.

Manfred won the 1973 Alberta Achievement Award for his contributions to the culinary industry.  His company, Rockwood Adventures, has been featured on CNN and NBC, with write-ups in the LA Times, Washington Post, National Geographic Travelers Magazine  and other international publications. 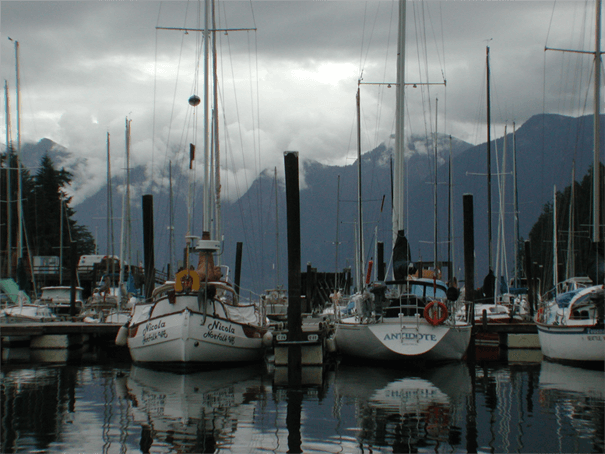 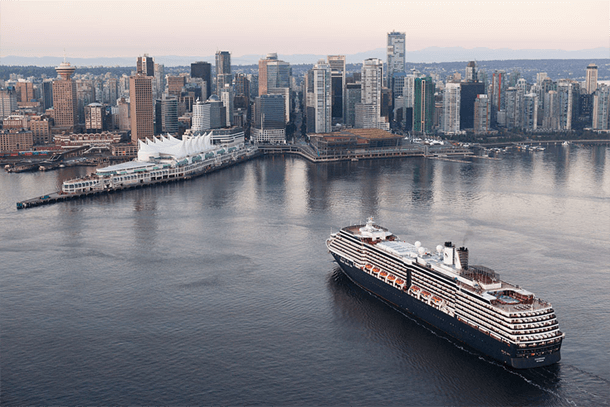 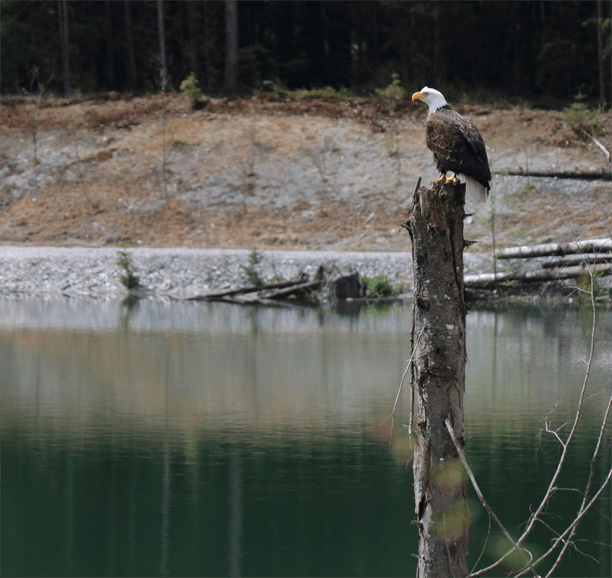 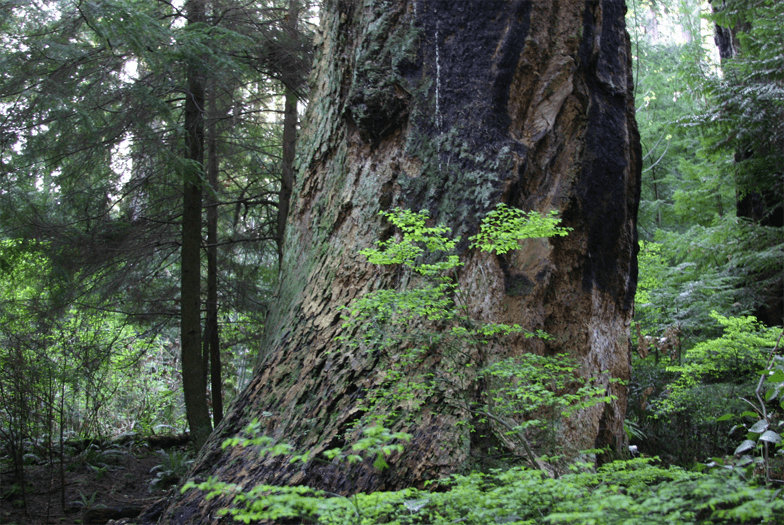 To provide our clients with an all-encompassing experience of the west coast in a unique, professional way.

Rockwood Adventures, has been featured on CNN and NBC, with write-ups in the LA Times, Washington Post and other international publications.

Rockwood Adventures has pioneered unique west coast urban and wilderness tours in the greater Vancouver area with emphasis on eco-tourism, wine and food.

Our utmost focus is on client satisfaction. We ensure all our tours are delivered with the highest level of professionalism.

Dining Al Fresco can do wonders for your meditation, stress levels, and creativity.

“There – near a clear Woodland Pool, just beyond the first bend in the trail you may discover, that life seems neither long nor short, and we take no more heed to save time or make haste than do the trees and stars.” John Muir 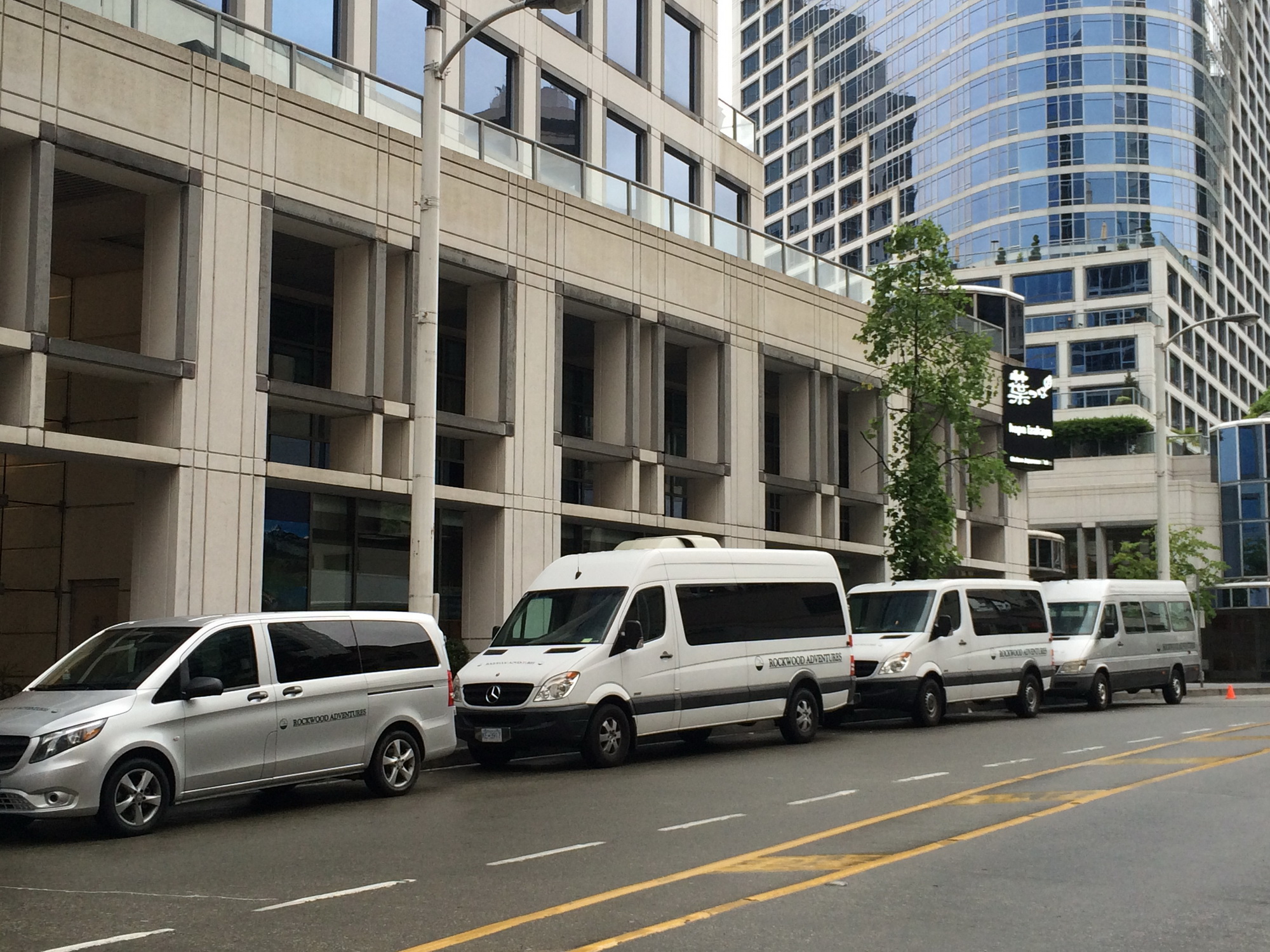 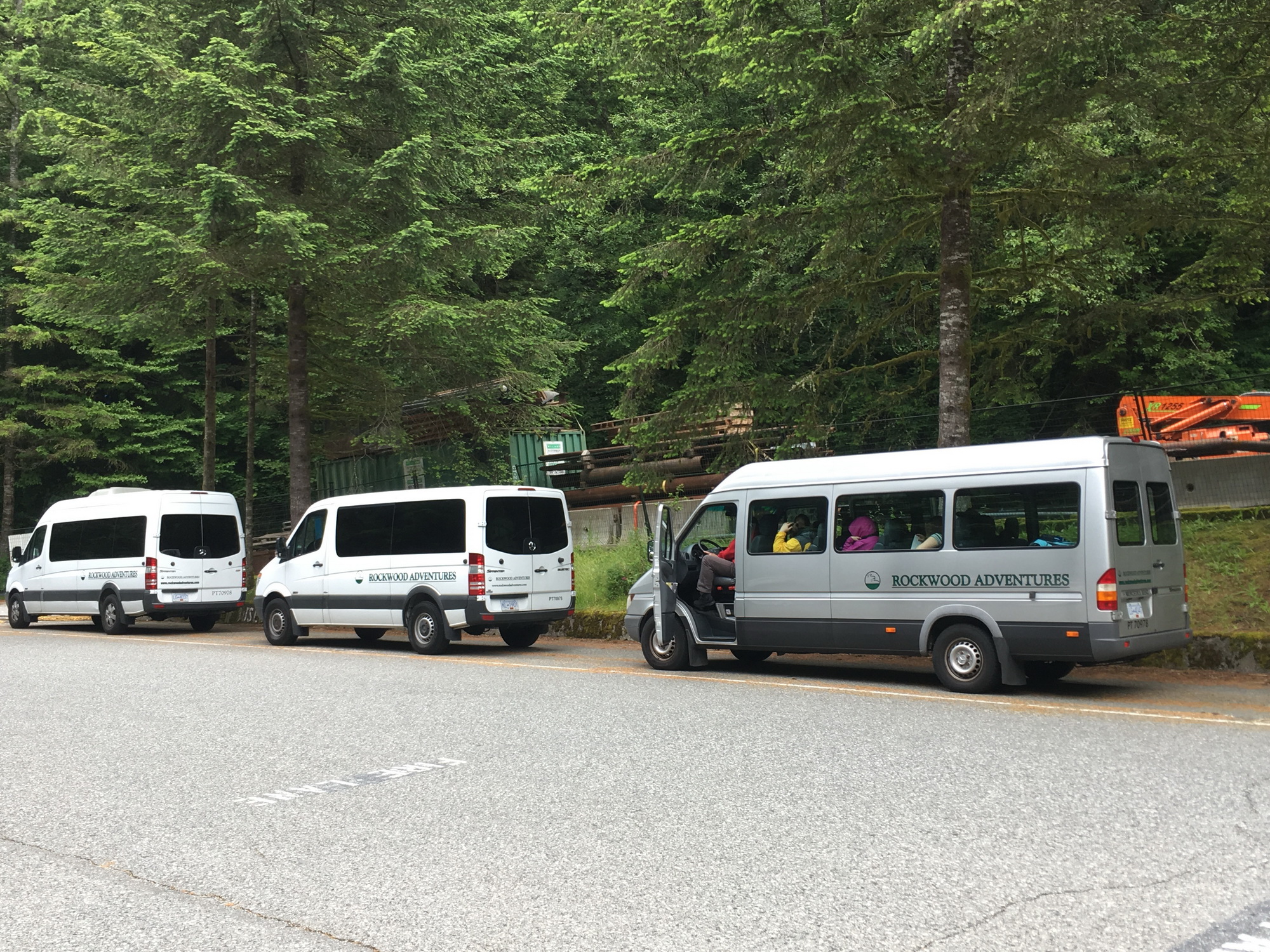 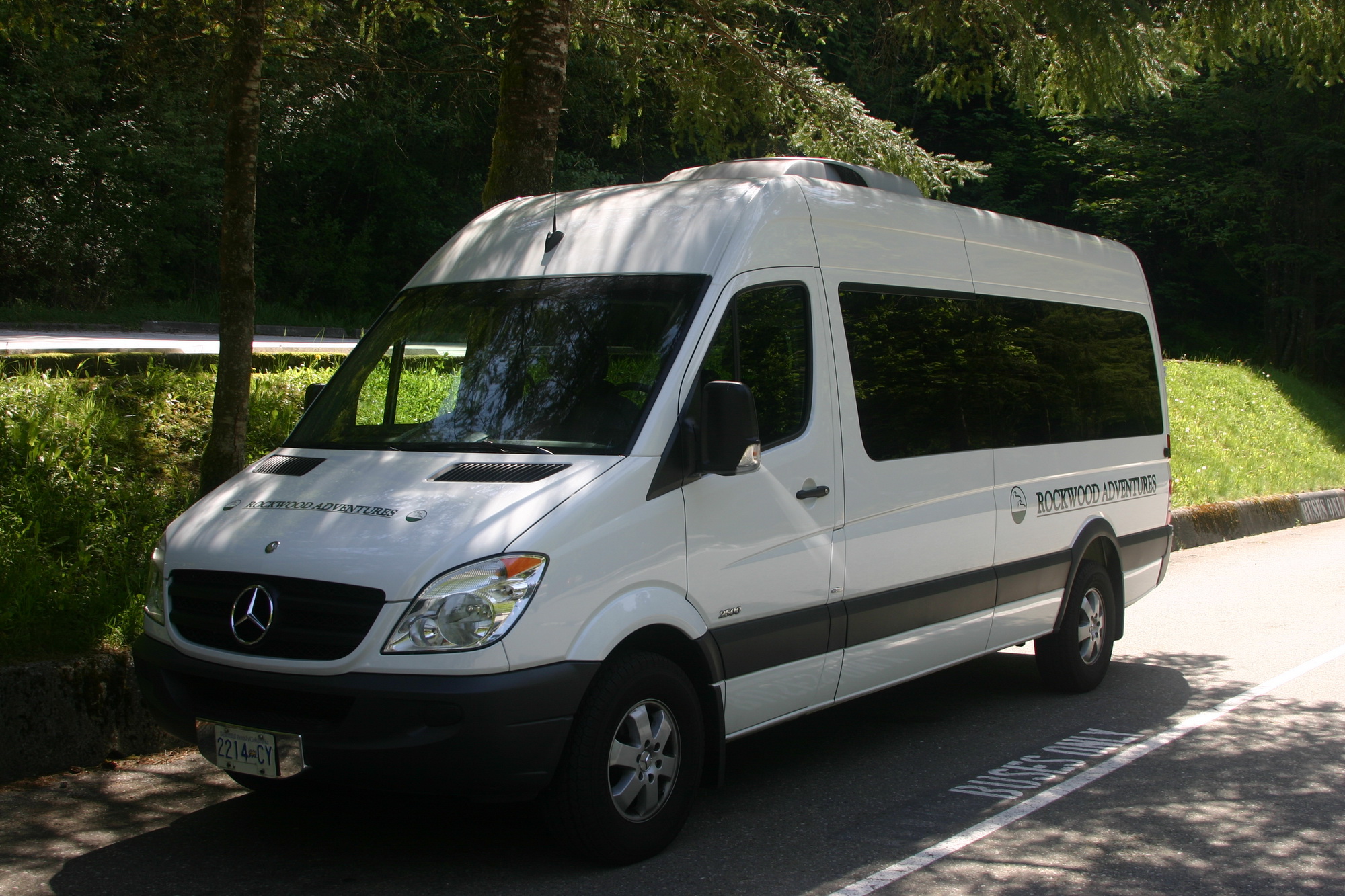 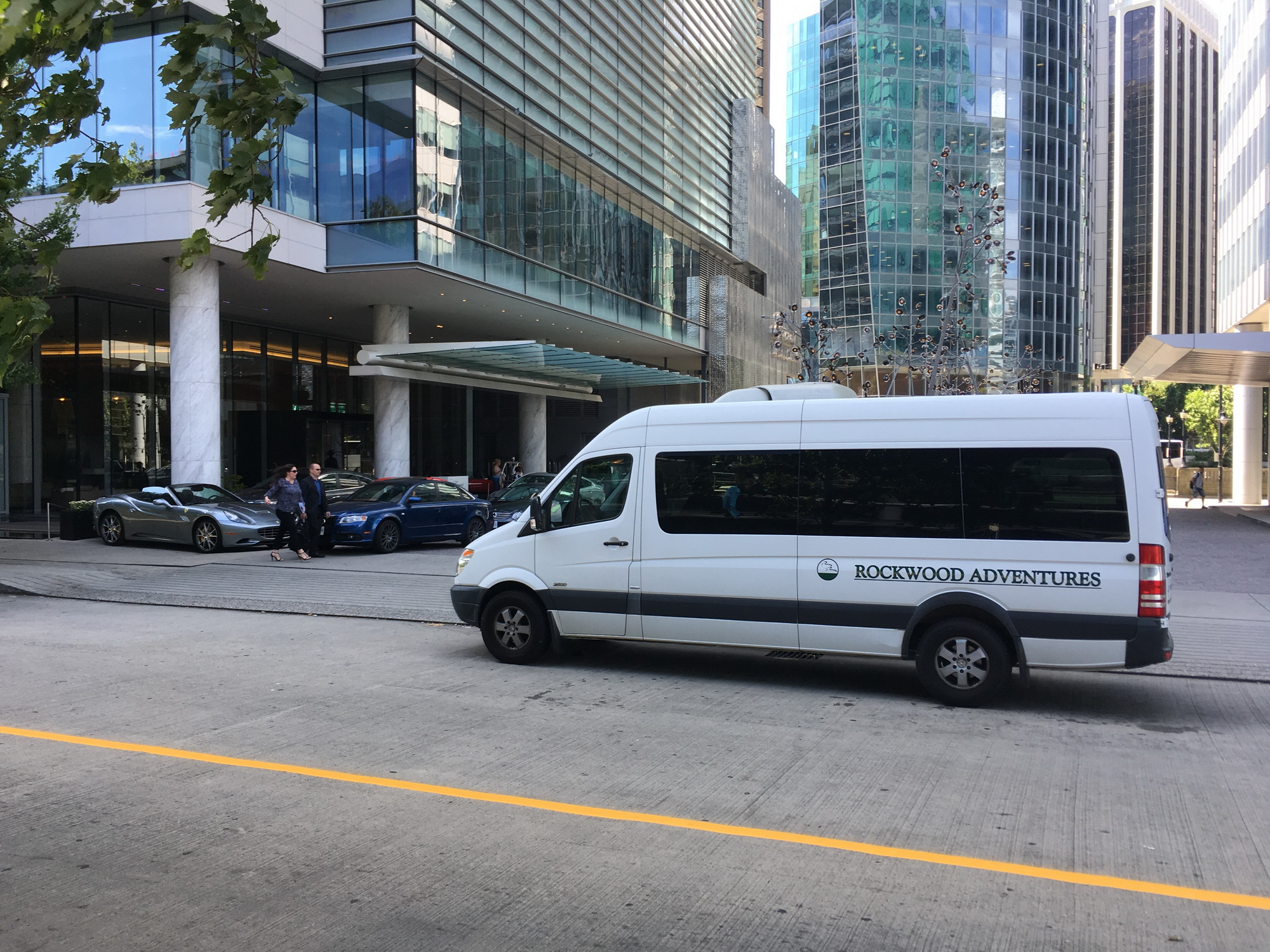 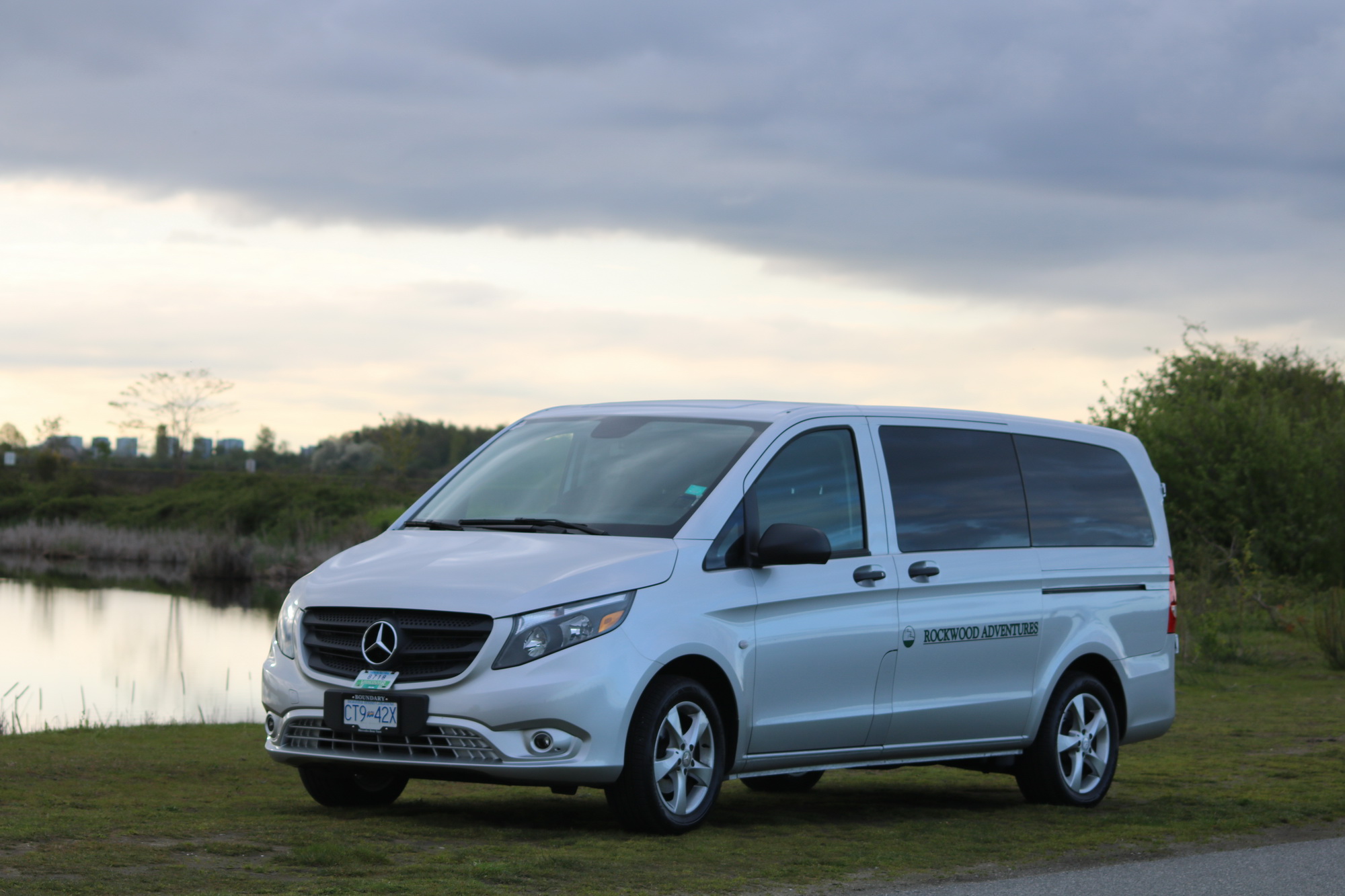 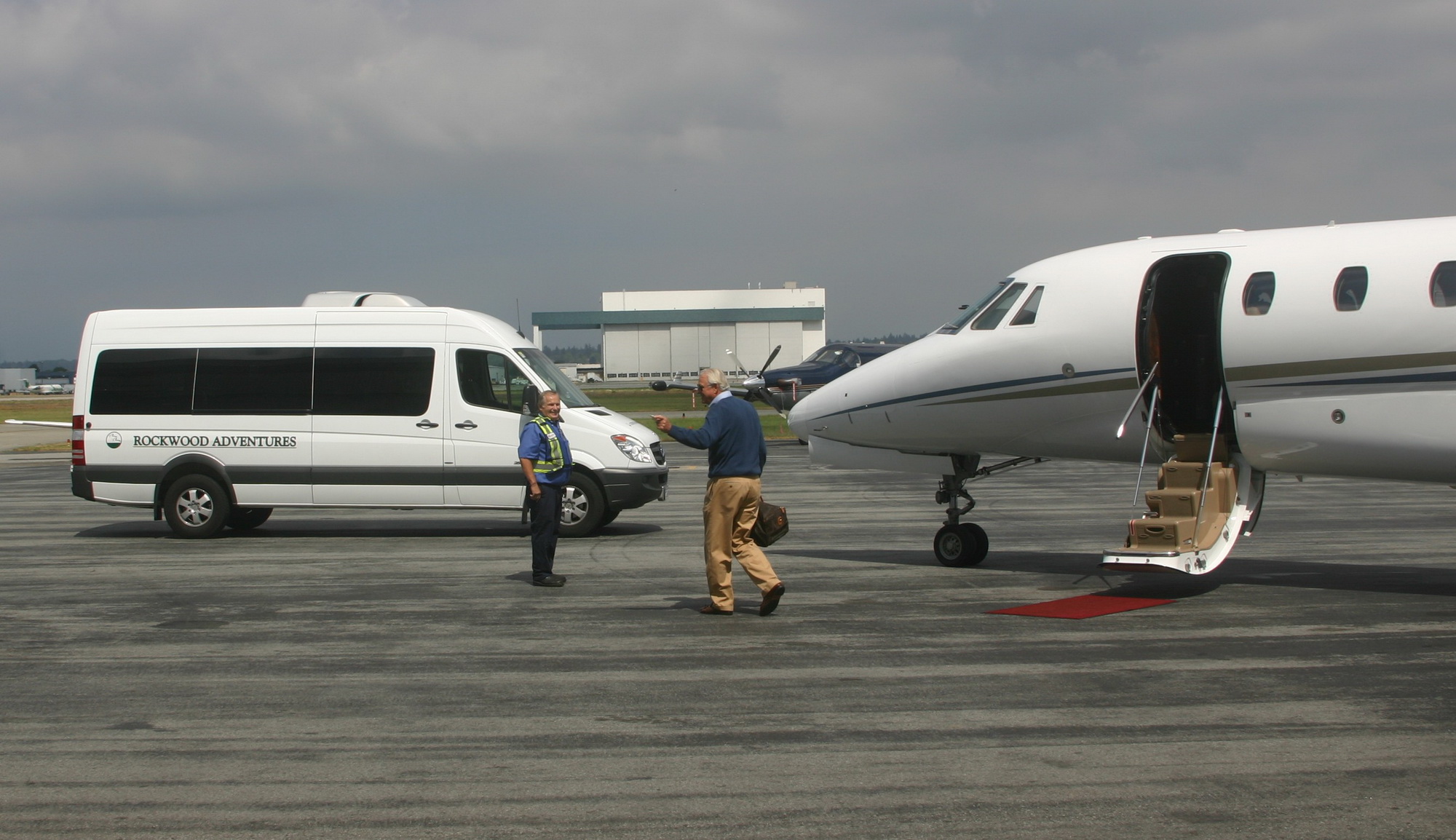